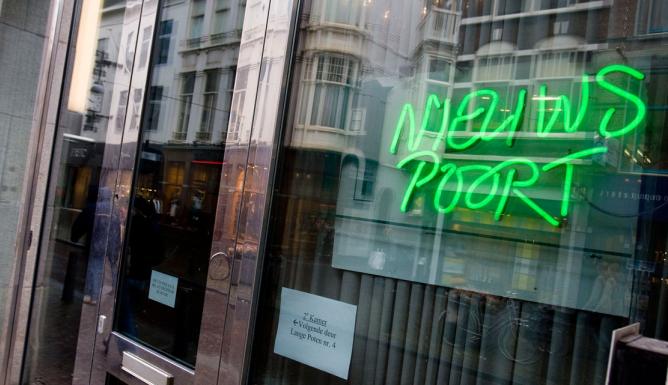 Since 2013, four to six times a year, &MAES organizes a press meeting commissioned by the Representation of the European Commission, the European Parliament Information bureau in the Netherlands and ACCESS EUROPE. The press meetings are dedicated to current European issues.

During the lunch and just before the weekly Q&A session on Tuesday, scientists, Dutch politicians and European officials inform journalists on the current matters of Europe. The meetings are informal and knowledgeable. It can be best described as a mixture of academic lectures and political debates.

&MAES came up with the concept of these meetings, advised on themes and speakers, took care of the practical organization and moderated the events.