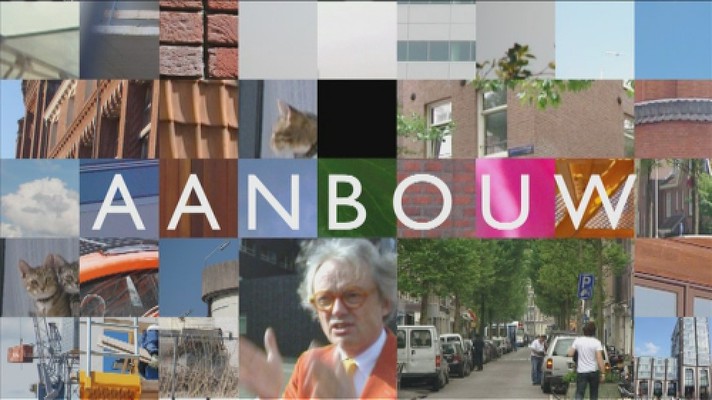 From 2011 until 2015, Ruben Maes presented the television show ‘Aanbouw’ (‘Under construction’) on the Amsterdam-based regional television network AT5.

Amsterdam has a rich and varied history in striking architecture and city development. This tradition is carried on in the future plans of the city. From self build projects to canal house restorations and from social housing initiatives to expensive penthouses in the business district; everything is discussed in the longest running architecture show on Dutch TV. ‘Aanbouw’ currently continues under the name ‘Bouw, Woon, Leef’ (Build, Reside, Live). Previous episodes can be found on the website of AT5.